The monument complex is composed of two parts, the monument itself that is a stone tower with the inscription “United Front Tower” and a quote by Kim Il Sung inscribed on the foundation.

The quote is glorifying the efforts of patriotic people both from the North and South who united to achieve the liberation and unification of Korea.

The other part is the revolutionary site itself; a summer shed with a memorial stone where Kim Il Sung gave a luncheon on 2 May 1948 for the participants of the Ssuk Islet Council and gave instructions to strengthen the United Front Movement. 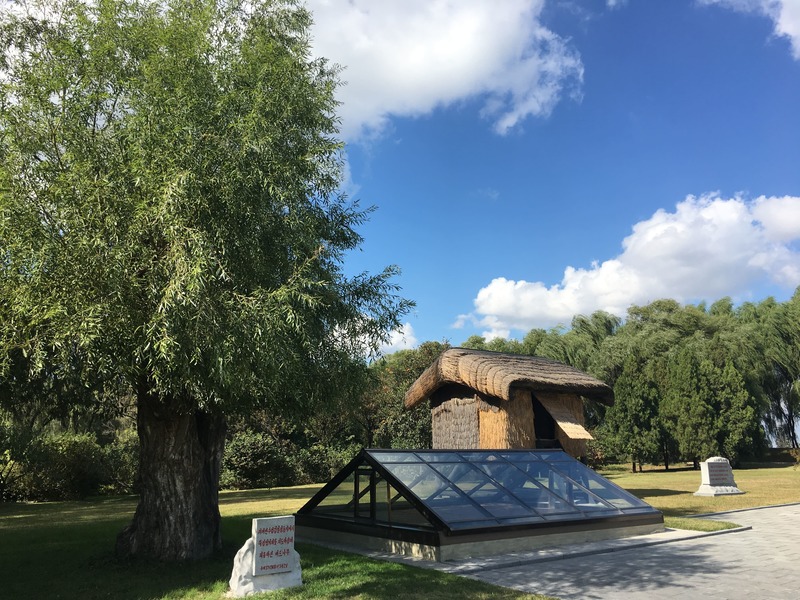 The United Front Movement was a short-lived 1940s movement that included Communist organizations in South Korea as well as their ideological partners in the North.

It is unclear though if the DPRK narrative associates these movements and the meeting with the boycott of the 10 May South Korean Constitutional Assembly Elections and the various guerilla movements on the southern part of the peninsula including the Jeju uprising.

The United Front Monument and the revolutionary site associated with it is located is Ssuk (Mugwort) Islet just south of the Science and Technology Complex.

SSuk Islet is one of the many islands on the Taedong River in Pyongyang just south of Yanggak Island between Pyongchon and Rangang districts and accessible via an off-ramp on the Chungsong Bridge.

It is a good excuse to get closer to the Science and Technology Complex when visits are not possible there. 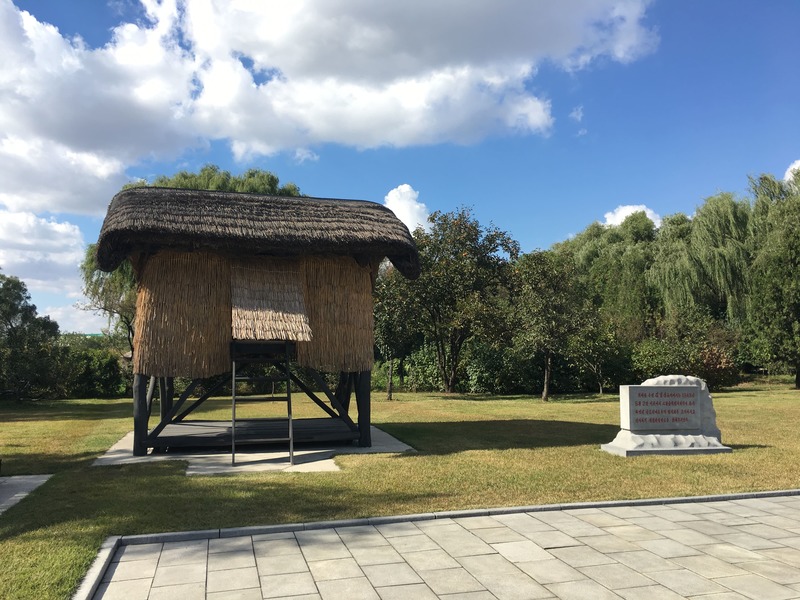