The North Korean Space Program has existed publicly since 1998 when the first satellite launch attempt took place on the north-east coast of the country in North Hamgyong Province.

The Kwangmyongsong-1 satellite was launched from a site known as ‘Tonghae’ and was hailed by the Korean Central News Agency as a success.

Many were concerned that the launches were a cover for the development of missile technology, although Pyongyang carried on regardless.

In 2012, the first satellite launch from north-west DPRK took place.

The Kwangmyongsong-3 launch saw an attempted launch from the new Sohae Satellite Launching Ground on the coastline of North Pyongan Province.

The site is situated on a small peninsula of land jutting out from the mainland.

To limit the risk of land-impact, the satellite was launched south over the West Sea.

The launch was a failure, however in December the same year, a second launch attempt was confirmed internationally to be a success.

In February 2016, the third launch from Sohae took place.

The satellite was twice the size of the KMS-3 and was launched along the same trajectory as its predecessor, south over the West Sea.

The launch was a success and is still transmitting data. 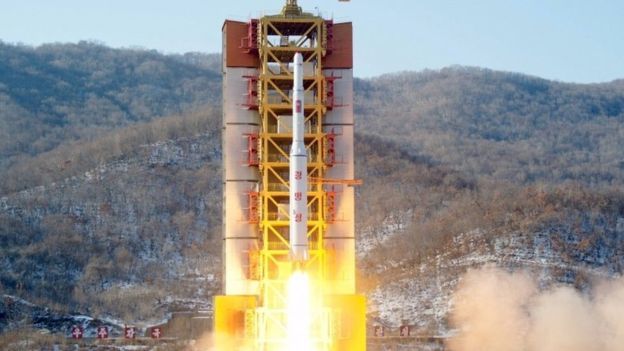 Just prior to the launch of the KMS-4, North Korea replaced the ‘Korean Committee for Space Technology’ with the new ‘National Aerospace Development Administration’.

This body was created with the intention of developing the DPRK’s capability in space and has since publicised a number of ambitious plans for the future.

In 2017, they revealed that the KMS-4 had been able to transmit photos back from orbit, specifically publishing photos of South Korean missile defence vehicles stationed south of the DMZ.

Among other projects, the NADA has stated, or revealed, plans for the following:
-    UNHA 20: A rocket capable of deep space missions, opening the door for missions to the Moon and Mars
-    Lunar Exploration: The DPRK has stated its intention to launch a lunar orbiter, lunar lander and lunar sample return mission in the near future.
-    Hyon Kwang Il, director of the NADA Scientific Research Dept. stated in 2016 that he hopes the DPRK will be able to plant a flag on the moon “within 10 years”. 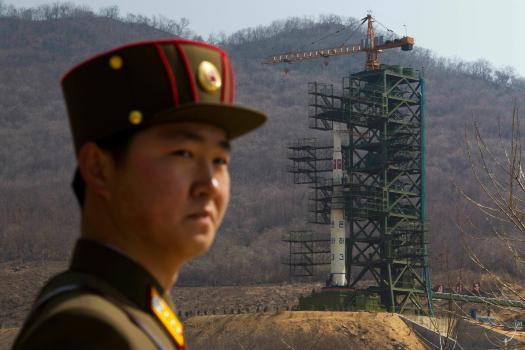 The DPRK Sci-Tech Complex located in south Pyongyang on Ssuk Island in the middle of the Taedong River has a model of the Unha-3 rocket inside.

This rocket was the launch vehicle used to launch both the KMS-3 and KMS-4 rockets and has since become an important patriotic symbol for the future; versions of the Unha rocket can often be seen depicted in paintings, murals and flower exhibitions.

There is also a model of the rocket in the Mangyongdae Schoolchildren’s Palace in central Pyongyang. 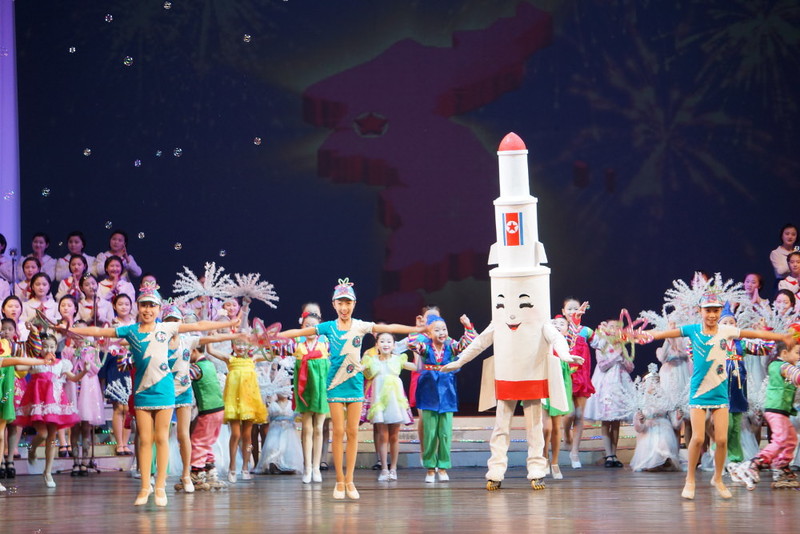