A large maternity hospital and medical training centre located in Pyongyang. The Pyongyang Maternity Hospital opened in 1979 and in 2012 was expanded under the instruction of  Kim Jong Un (naturally), with a new wing to house a Breast Cancer Research Centre Pyongyang Maternity Hospital is located on the east side of the Taedong River in Pyongyang. Just behind the Monument to Party Foundation and on Sanwon Street, a road which is home to other medical centres such as the Koryo Medicine Clinic and the Okryu Children’s Hospital 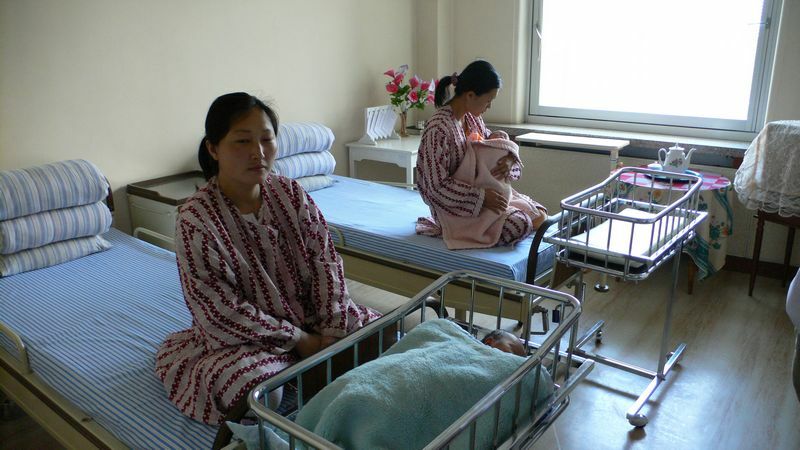 Tourists are permitted to visit the facilities but it would appear that what they are often shown in is a showcase floor, or at least the very best part of the hospital, whilst elsewhere it actually functions as a ‘real’ hospital with far more patients and visitors than the areas permitted for tourist visits.

Perhaps the most bizarre experience for visitors here are the video call booths for families to communicate with a woman who has given birth, as family members are restricted from being in personal contact with the new-born and the mother for five days. It is believed that this helps to prevent infections.

Conventional ‘western’ and traditional medicine are practiced here though as there is a separate hospital on the same street for purely traditional medicine (the Koryo Medicine Clinic). The Pyongyang Maternity Hospital is nationally famous and is probably the most highly-regarded medical centre in the DPRK for most local people. 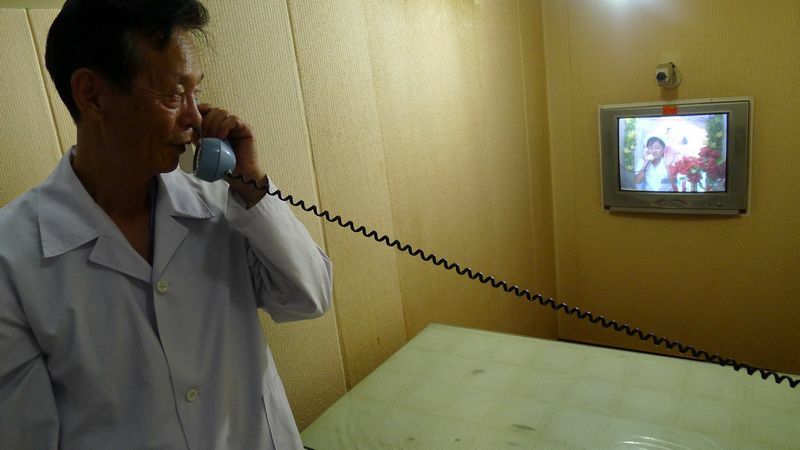 Pyongyang Maternity Hospital has 1,500 beds, which include 500 beds for children.  Floor space of the hospital is 60,000 m2 on 13 floors and there are a reported 2030 rooms. There is also reportedly a library with 100,000 volumes contained within.

'Our Warm House' a North Korean medical drama filmed in 2000, was set in Pyongyang Maternity Hospital.

Koryo Studio sells a fine-art print of the poster used in the hospital to encourage silence - check it out and get your own copy here!

The DPRK has developed quite the cult around triplets and quadruplets, with each instance being treated as a special occasion, supposedly a free helicopter ride for the mother to be, plus state support and various advantages for the children in later life..and they can sing to the tune dedicated to families with triplets called 'A Really Good World' 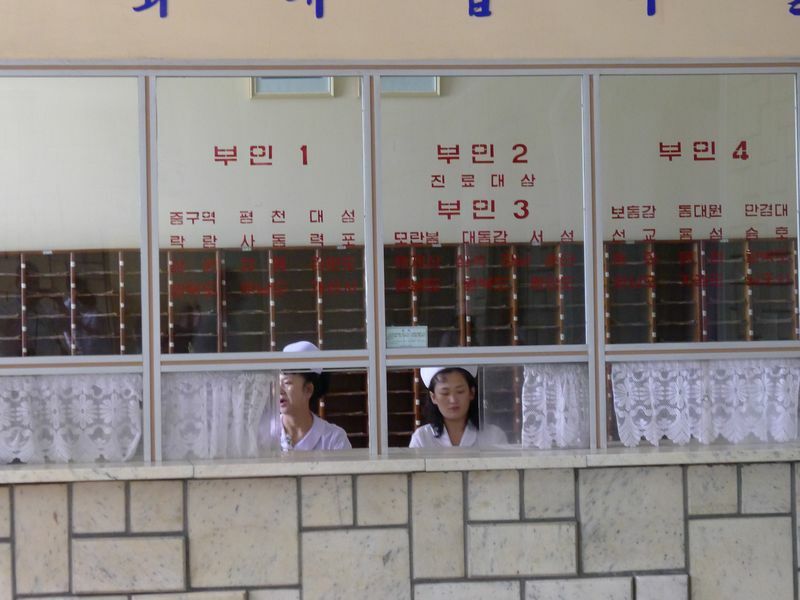