The Pyongyang Embroidery Institute is a large traditional-looking building in Central Pyongyang. Here, embroidery is both made and displayed.

Embroidery is an ancient art of course and one that is taken very seriously in North Korea.

It is done only by women and the art form is respected as highly as that of painting, statuary, and so on. Kim Jong Suk (wife of Kim Il Sung and mother of Kim Jong Il, known as the ‘Mother of Korea’) is known in the DPRK as an expert with the needle and thread (as well as being a crack shot with a pistol, a proper revolutionary woman that one!

Her legacy includes elevating this form to something that is still learned to a very high level in North Korea, with all schools teaching the basics and those who show an aptitude going on to regional centres and if excellence is displayed then they will be invited to join the Pyongyang Embroidery Institute; the highest centre of embroidery in the country and perhaps in the world! 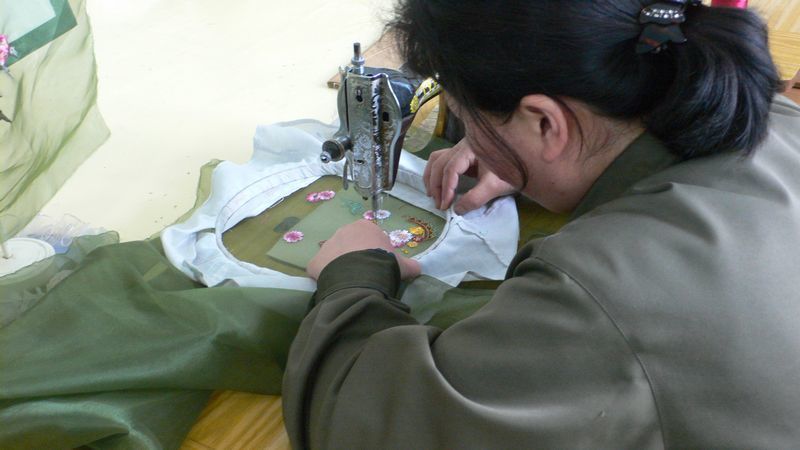 In central Pyongyang, on the banks of the Potong River, in the shadow of the towering Ryugyong Hotel sits a pretty two-storey building with an architectural style that couldn’t be more dissimilar to the 105 story pyramidal monster if it tried. 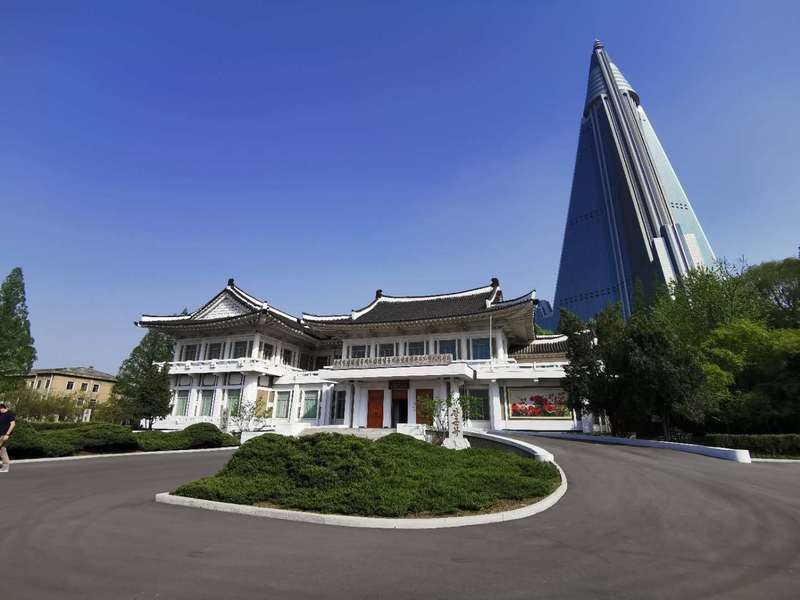 This is the Pyongyang Embroidery Institute and aside from offering some of the best views of the infamous 105-story unfinished hotel, it is also a place that welcomes visitors and offers more than simple needlework to anyone venturing inside! 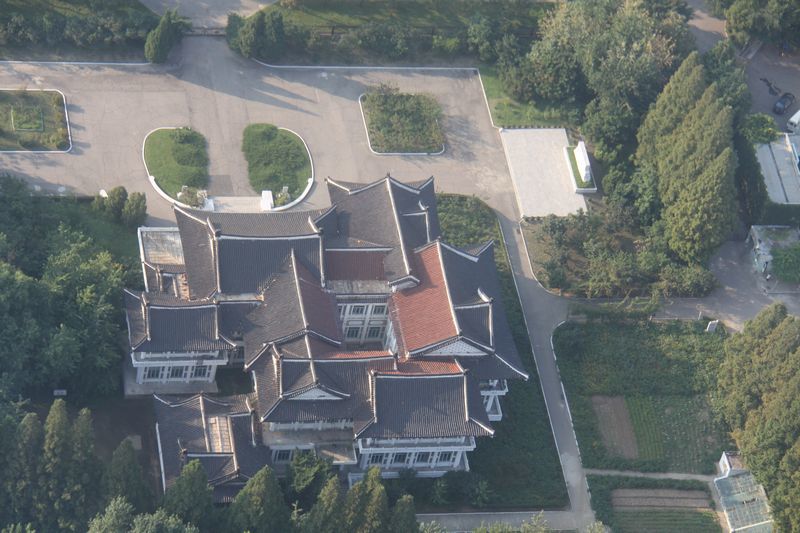 This specific location of the Pyongyang Embroidery Institute was built in 1978 and thus has been witness to plenty of architectural changes in the neighbourhood, but it remains a peaceful spot.

Visitors will first be shown to an introduction room where the history of the art form as well as how Kim Jong Suk worked to promote it are shown, then you can visit a range of rooms where classes are held, small and large pieces are produced, some of which are commissioned works for overseas buyers.

They embroider people, animals (tigers and cranes especially), mountain scenes, flowers, and so much more. The level of skill is truly something deeply impressive and even the casual visitor will be impressed by what these ladies have learned to do.

Over 70 women work here, from novices still learning the craft, to veterans of ten thousand pinpricks, an introductory video for the Pyongyang Embroidery Institute can be seen online here, even in a dry style it does show some of the amazing works produced on site.

At the end of a visit to the Pyongyang Embroidery Institute, usually lasting around 45 mins, you can go into a shop where their works are sold. Of course, the larger and more ornate pieces, some of them stitched by Merited Artists and People’s Artists (the highest honours that are awarded to those in the artistic professions) come at a very high price, but there are also smaller bits & bobs that are well within the budget range of most visitors.

So get yourself (or get your grandma, we know embroidery isn’t for everyone!) a piece here, and cherish your newfound respect for what these ladies can do with a needle and thread. Remember then next time you’re trying to sew a new button on a shirt! 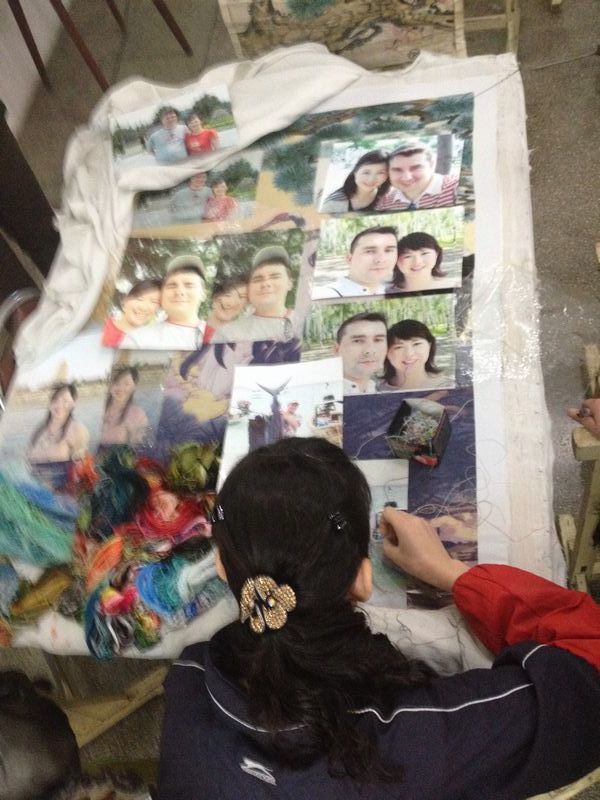