North Korea's ruling party is the Workers Party of Korea. This was officially founded on October 10th 1945, in this very place!

Since that time October 10th, or 10.10, has been one of the major holidays in the North Korean calendar - Party Foundation Day. 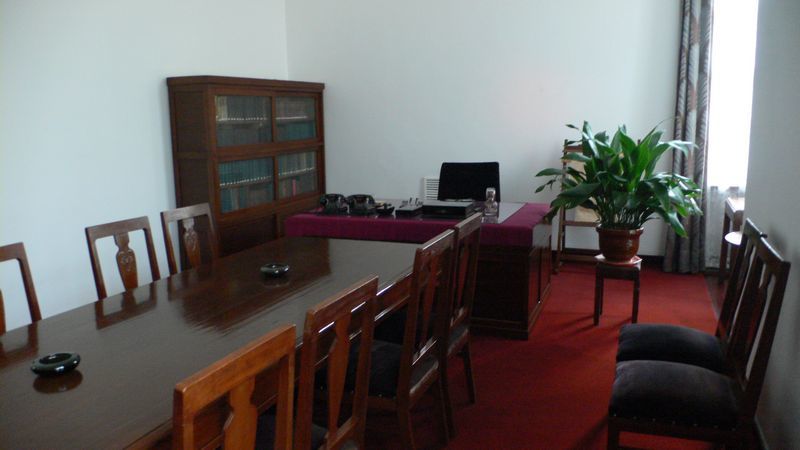 The building of the Party Foundation Museum is one of the very few examples of Japanese architecture left in Pyongyang, the blocky structure and dark roof, topped with a protruding tower look very much like the National Diet in Tokyo.

Constructed in 1923, as an administration and exhibition/conference centre, this building was seized by the victorious Koreans after the defeat of the Japanese and turned into the HQ of the body that was to become the Workers Party.

On October 10th 1945, at a meeting in the main hall, Kim Il Sung proclaimed the Party Founded and it still rules to this day.

A small, also Japanese-built, the house is also here on site. This was used as a residence for a short period by Kim Il Sung in the initial days after Liberation. 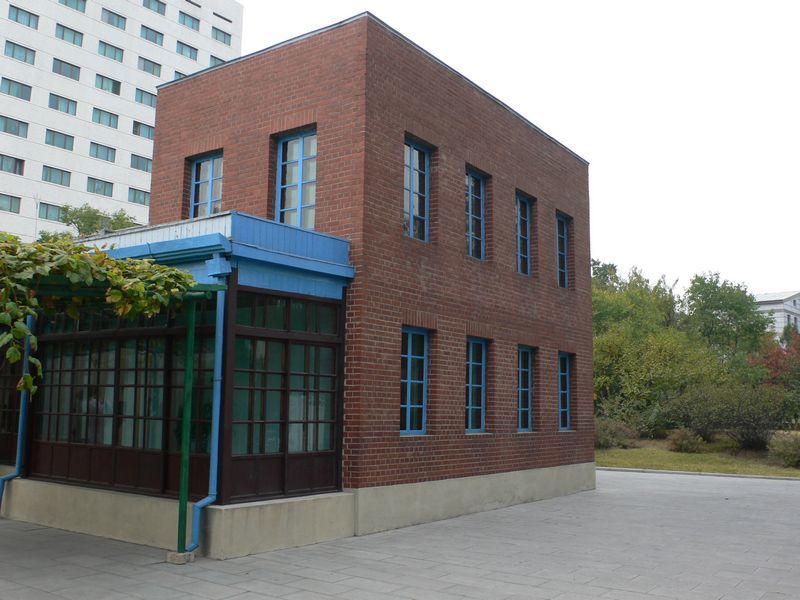 Very central, a short walk from the Koryo Hotel and the Party Central District (which is appropriate!), besides Mt. Haebang, which is a hill in the middle of town. Also in this neighbourhood one can visit the Paektusan Institute of Architecture. 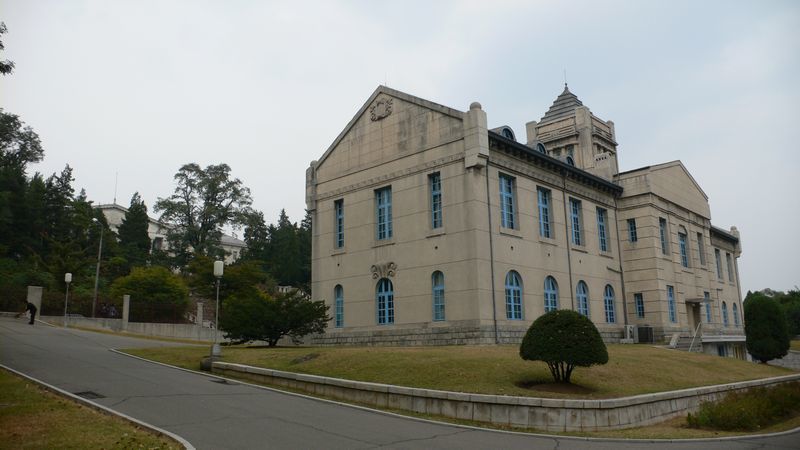 Surrounded by small but pleasant grounds, including a nice pond, this building is surprisingly little-visited, but Oct 10th would be the most appropriate day f the year to make a stop.

The main hall, on the second floor, is preserved as it was at the time, with wooden benches for delegates, portraits of Marx, Engels, Lenin, Stalin, etc on the walls, and fittings even in the offices also on this floor all still present.

One thing you can do here is to listen to the voice of Kim Il Sung, the Party Founding Museum guide will play the recording of Kim Il Sung’s speech declaring the foundation of the party, it is a famous speech in North Korea but few outside are aware of much of the content.

Local guides can translate but to be fair it does go on a bit so maybe a summary of the speech given afterwards would be more appropriate – that or having printed translations available perhaps?

The founding of the Workers Party is a major event in DPRK History, one of the founding events in fact, as such it is held with veneration by local people, especially those that are members of the very same Party. While it would be too much to expect most foreigners to know much about the events that happened here, the Party Founding Museum is still a good place to come to get a sense of how much it matters in the narrative of the DPRK, and to see a unique piece of architecture as well. 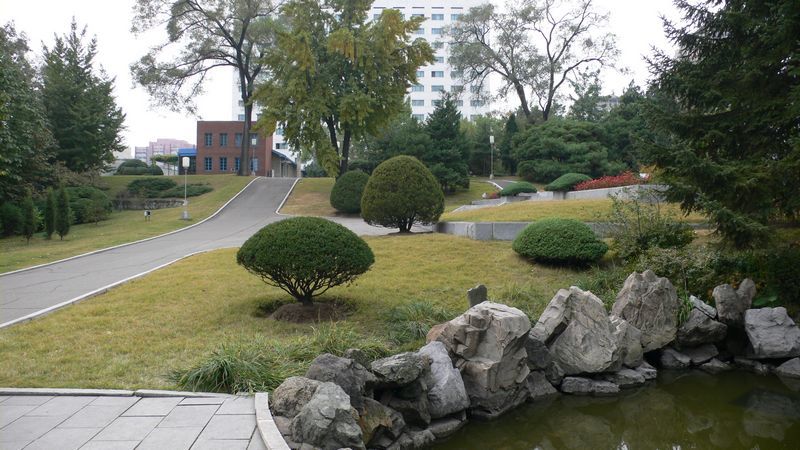