Hoechang is far off the beaten track and rarely visited by foreigners.

It is located in North Korea's Northwest.

Hoechang was the site of the Chinese People’s Volunteer Army Headquarters during the Korean War. Chairman Mao’s son Mao Anying, killed during the conflict, is buried here.

The economy os the city is based on zinc and iron mining with the mine itself situated on the edge of town. 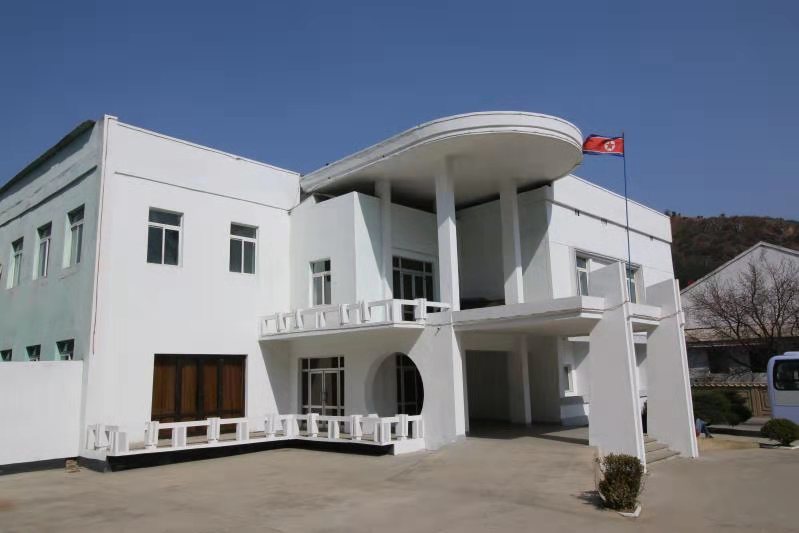 Cemetery for the Martyrs of the Chinese People’s Volunteer Army

Built in the 1950s in the aftermath of the Korean conflict (renovated in 2010), this cemetery is made up of 134 domed tombs of Chinese officers and soldiers killed during the war.

There is a bust and tomb of Chairman Mao’s son Mao Anying.

A wartime base of the Chinese military during the war. Caves and tunnels used by soldiers as well as buildings. The site was visited by Kim Il Sung when he went to thank Chinese troops for their assistance. 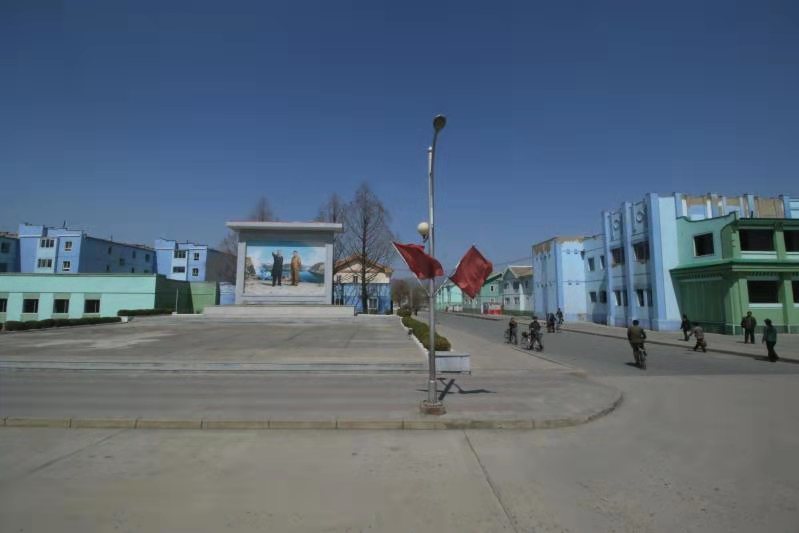 This is the only accommodation available for foreign visitors. Small and simple with just seven rooms. Has a restaurant but no other facilities. Staff are very welcoming and can provide drinks and a rudimentary bar in the small lobby.

Hoechang is located 3-3.5 hours drive east from Pyongsong or Pyongyang on winding roads through stunning countryside.

Prepare for a bumpy ride to an amazing and historically-significant place!