The settlement known today as Kaesong fell under the territory of the Mahan confederacy; a loose collection of small states which were in control of the Korean peninsula between the 1st Century BC and 400 AD.

The city was known as Busogap during the Goguryeo dynasty, at the time however, it was still significantly smaller than other population centres at the time.

By this period, Pyongyang, the modern capital of the DPRK, was a major centre for the Goguryeo kingdom.

After the fall of Goguryeo, the Kingdom of Silla took control of the area and renamed the city ‘Songgak-gun’.

In 694, a castle was built in the city, signifying its importance as a settlement. 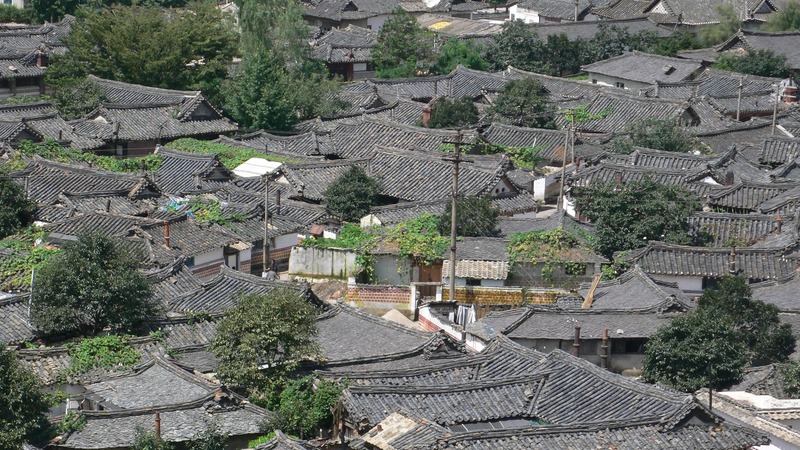 After the decline of the Kingdom of Silla, the region came under control of King Gung Ye. His kingdom, known as Taebong, lasted only 17 years; however, this was the first kingdom to name modern day Kaesong as the capital.

At this time, it retained the name ‘Songgak’. In 919, King Wang Geon of Koryo took control of the area making Kaesong the main capital of the kingdom.

Kaesong remained the capital city of Koryo all throughout the kingdom’s existence. However, when Koryo was overthrown in 1392, the capital was moved by the new Choson dynasty to modern day Seoul where it remains today as capital of South Korea. 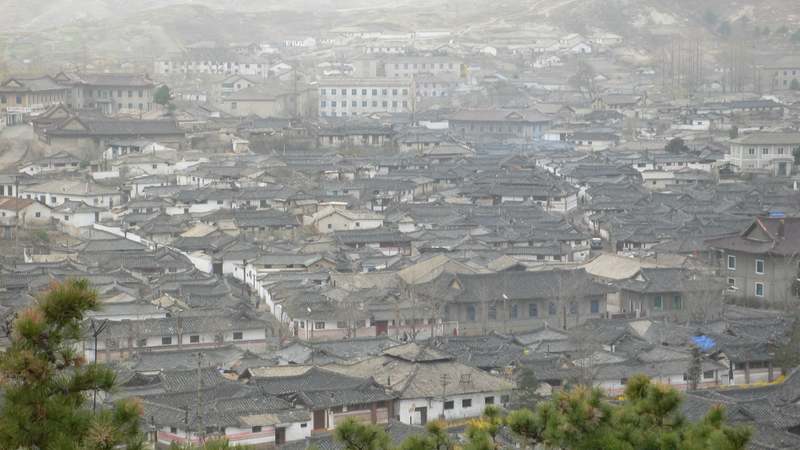 After the division of Korea in the aftermath of the second world war, the city was located just south of the 38th parallel and was incorporated into the Republic of Korea (South Korea).

After the Korean War broke out in 1950, Korean People’s Army troops from the north occupied the city for the first time.

They were later driven out by UN forces who held the city from October to December 1950 when they were forced to retreat south to the Imjin river.

The first peace talks between the communist northern forces and the UN command were held in Kaesong, but later moved to nearby Panmunjom – the site of today’s Joint Security Area.

The armistice agreement signed in 1953 recognised Kaesong as part of the Democratic People’s Republic of Korea, making it the only city to change hands during the course of the war. The city was governed as a directly governed city from 1955, on the same level as Pyongyang.

The Kaesong joint-industrial complex was opened in 2002 as a joint economic venture with South Korea.

The rest of Kaesong, excluding the complex, was downgraded the same year to become part of North Hwanghae Province.

Today, the city is a major tourist site in the DPRK. The scarcity of traditional Korean buildings makes Kaesong a unique location in the country.

It is the site of a major museum focused on the city’s history known as the Kaesong Koryo Museum. Kaesong’s proximity to the Joint Security Area at Panmunjom means many tourists stay in the city during visits to the northern side of the DMZ. 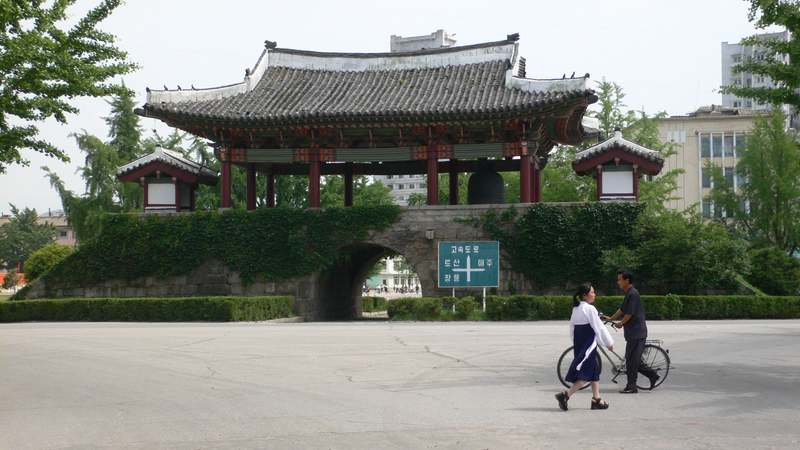