This is the most famous and notable farm in the whole of the DPRK, if you visit the country and go to one farm alone then it is most likely this one (not that this is the only one, there are up to a dozen or so more than can be seen and toured).

Chongsan-Ri is located a mere half hour’s drive from Pyongyang along the massive and snappily-named Pyongyang-Wonsan Youth Hero Highway.

A ‘Ri’ is a unit of agricultural area (equivalent to 0.393km) and is a common suffix to what most readers would consider to be simply villages.

Farms in the DPRK are not made up of a farmhouse, a dog, a tractor, and a hardworking man carrying a crook.

They are instead cooperatives of thousands of families working together on a given piece of land, sometimes growing one single crop.

Sometimes much more diversified; this depends on the kind of land they are based on plus of course the demands and instructions of higher authorities.

Chongsan-Ri is a model farm, this is a term taken often to mean some kind of fake farm, in fact it just means it is one used as a model for others to emulate, so basically it is one of the best farms and one that others are supposed to learn from. 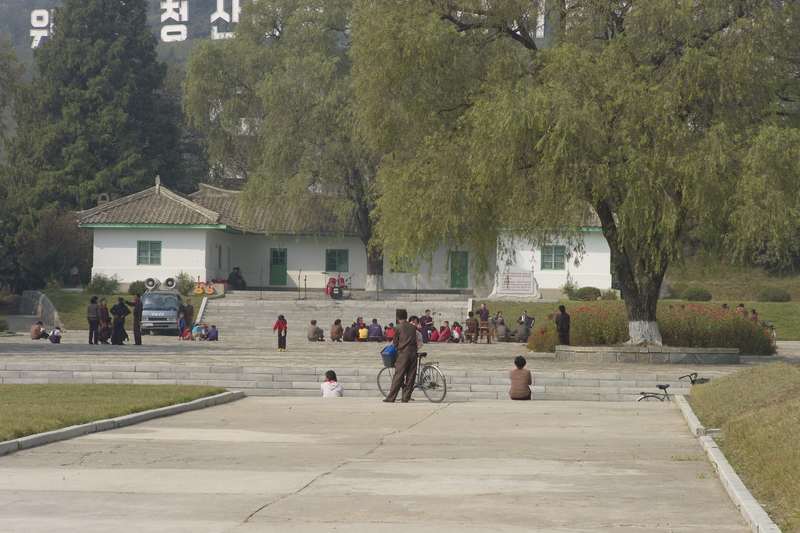 What makes this place so famous?

Simply that in 1960 Kim Il Sung made the first of his many visits to the farm.

This is memorialised by a huge bronze statue of the Great Leader and various farm notables you can visit on site, something missing from most farms in the rest of the world.

During these visits Kim Il Sung is credited with inventing and developing what is known as the Chongsan-Ri method.

This is basically a way to intensify and increase production in agriculture; its long and complicated and also heavily political.

The method places the Party as the ultimate decider of the direction of agricultural policy, something that previously had been very much in the hands of individual or tenant farmers. 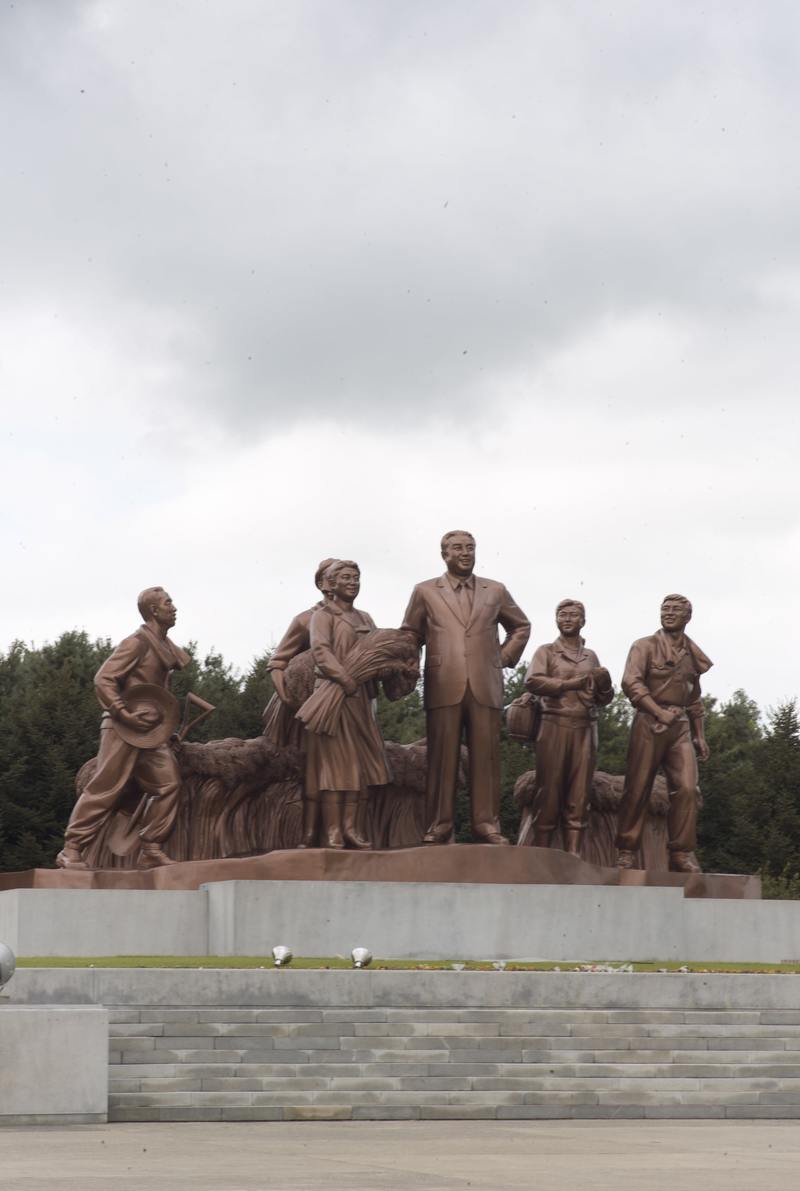 For a full and complex explanation of this method we kindly invite you to visit the Chongsan-Ri farm itself!

While the Chollima Movement is credited with invigorating heavy industry in the DPRK after the devastation of the war this isn’t seen as applicable to agriculture because when farming you can’t simply just do more work and get more crops.

As nature is a factor in growing things there are other ways that were developed to decide on what to farm and how to do it.

Additionally of course, how and where to add layers of politics to bring farm workers into the new society being built at that time and to move fast uncountable generations of tenant farming, feudalism, and pre-revolutionary methods of farming.

To what extend this has been a success can be left to the reader to research further for themselves.

As with most model farms there is much to see and do on this farm; there is a local museum.

Visitors can see the nationally famous Straw Mat that Kim Il Sung sat on while explaining the new ideas to local farmers here, a cinema, kindergarten, farm shop, farmers houses, and so on. Plus greenhouses where a rage of vegetables are grown (the fields themselves are mostly rice paddies in this area).

A visit here takes around an hour and of course has a heavy focus on political aspects of the creation of the current agricultural policy in the DPRK.

This can be a bit confusing to those not deeply versed in socialist principles of farm production (most people then), but it’s a scenic spot, a good place to interact with the local kids who will either be at the kindergarten or hanging around.

There's a good chance to get even a basic understanding of how farms in the DPRK differ from farms in your home country.

On what other farm could you visit a colossal bronze statue? 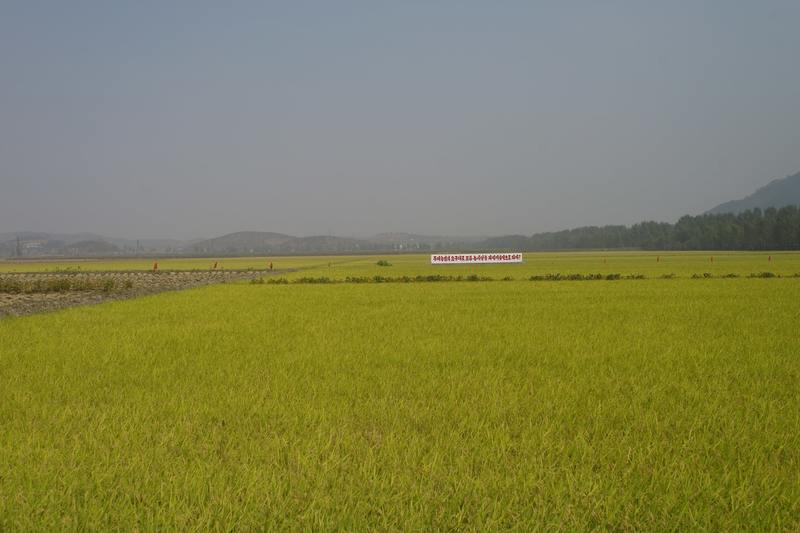