Taedonggang Diplomatic Club opened in 1972. It has been renovated (inside at least) a handful of times since then in various ways.

This complex, which includes restaurants, bars, karaoke rooms, areas for lessons in Korean language and music, a gym and decent-sized swimming pool, and much more, is open to foreign tourists and well as foreign residents of Pyongyang - for whom it was ostensibly originally built. 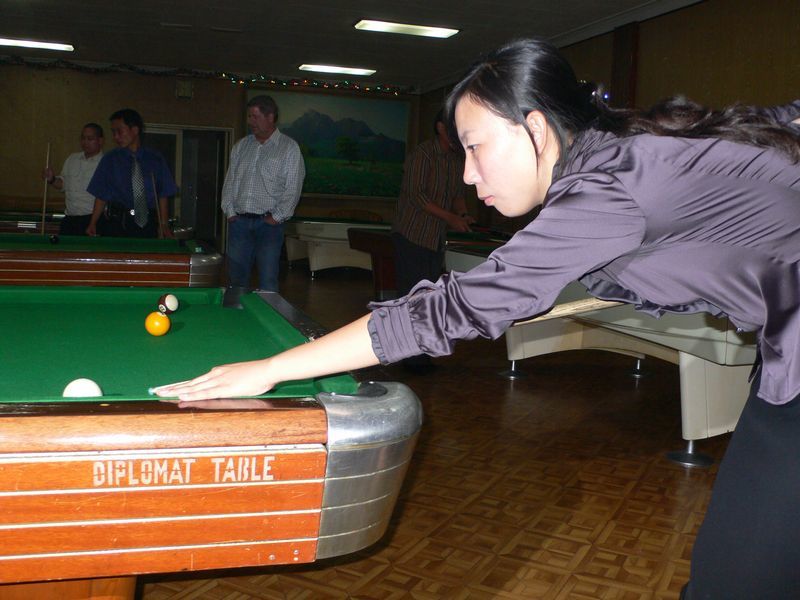 On the east side of the Taedong River and (literally sometimes) in the shadow of the Juche Tower.

In reality, on a visit to the Diplomatic Club (or ‘the Diplo’ as it is has been known for the last few decades), you are unlikely to run into cadres of diplomats from various embassies.

They have more choice than just this place and it isn’t actually in the diplomatic compound at all.

You never know quite who you will meet though (the author of this piece once ended up sipping rosé with the Ambassadors of both Palestine and Libya about a week after the fall of Muammar Gadhafi – the latter Ambassador had adroitly switched sides by that time!) 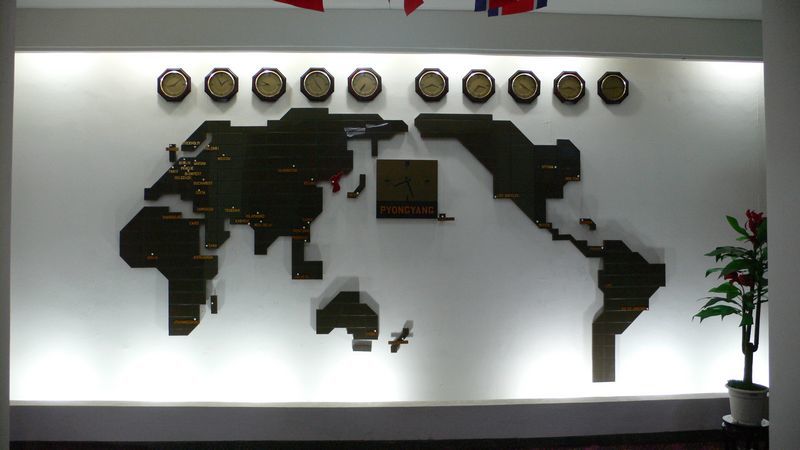 Due to the size of the complex and the limited number of visitors, it can all seem a bit empty at times. But the main attraction is that it is open to tourists, and open late.

You can come here after dinner and stay fairly deep into the night (a rare treat in Pyongyang!).

Taedonggang Diplomatic Club's Karaoke bar would be the usual venue for such evening thrills with a decent selection of English and other foreign-language songs, plus staff who are polite enough not to look too pained as one classic after another is murdered at high volume in their presence. 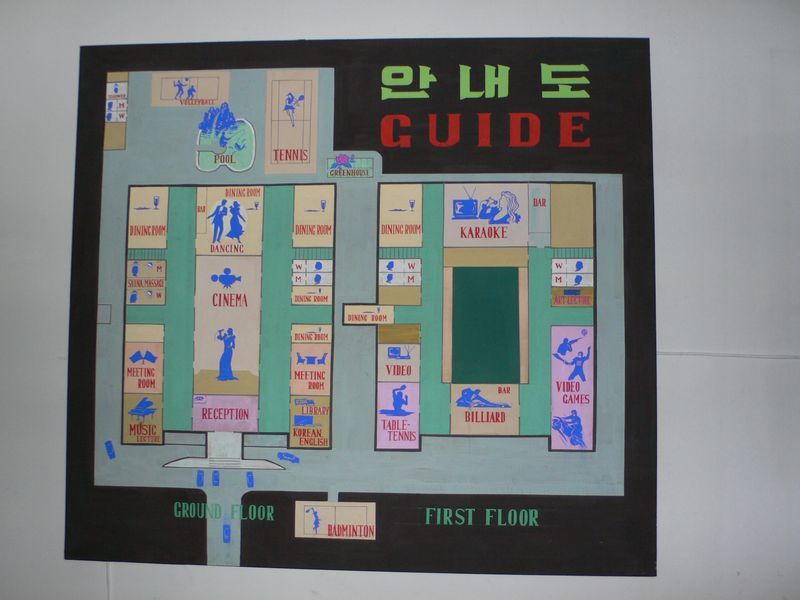 Drinks here are pricier than in most other bars in the city but by western standards are still cheap, so there is good value to be had as well.

From time to time, meals for tourists can be arranged here too.

Local travel companies prefer to do this for larger groups, and the main dining hall was also the venue for the after-party following the one and only rock concert by a western band in the history of the DPRK: Slovenian art-rock collective Laibach, in August of 2015 (this was a fairly sedate meal though, with a speech by a government minister, it wasn’t a Motley Crue afterparty or anything like that!).

So keep expectations in check when heading for the Diplo, it won’t be tuxedoed embassy types swanning around with champagne and trays of Ferrero Rocher, but for a bit of a night out in a quirky place then the Diplo could well be the place to add to your itinerary! 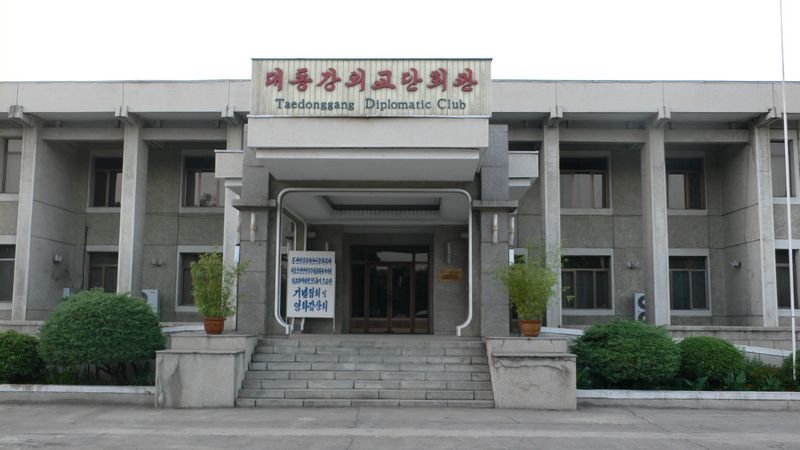