Introduction
What is the Serdar Health Walks
Significance and Quirks

From its independence in 1991 until his death in 2006 Turkmenistan was ruled by its First President (and President for Life) Saparmurat Niyazov, known as the Turkmenbashi; Leader of all Turkmen.

With this modest title and position the Turkmenbashi was responsible for transforming Turkmenistan from one of the more backwards and underdeveloped parts of the former USSR into the quirky oddity it is today.

(we say this with bias of course, it is one of our very favourite places to travel and Koryo Tours have been going regularly since 2004)

While a lot of his architectural and cultural innovations have been superseded by those of his successor, the briefly-named Gurbanguly Berdimuhamedov, there remains one that the Second President hasn’t yet improved upon; 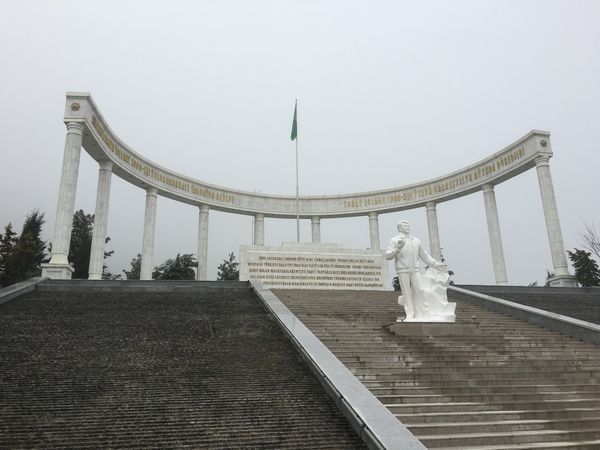 What is the Serdar Health Walk?

Basically, it is a hellish concrete path built into the foothills of the Kopet Dag Mountains just outside of Ashgabat.

There are in fact two paths, one is a nightmarish 37km (do not attempt this one, honestly if you must walk a marathon in Ashgabat do it in the city!), the other a much more manageable 8km route.

The path itself starts with a white statue of Turkmenbashi himself, kitted out in tracksuit and trainers and looking like the coach of a primary school football team.

Along the path are various inspirational slogans of his designed to push you onwards, slightly undermined by the fact that he probably never walked it himself!

It starts with what is basically a 1.5 km cement staircase; relentlessly driving upwards with uneven steps, a real thigh-tester.

From there the summit is achieved and the next 5km is very pleasant; wonderful views of the mountains on one side and the city of Ashgabat (or some fog, depends when you go) on the other.

Then a painful 1.5km descent at the end to an area with a small car park and a café.

Congratulations; you have completed the Health Walk! 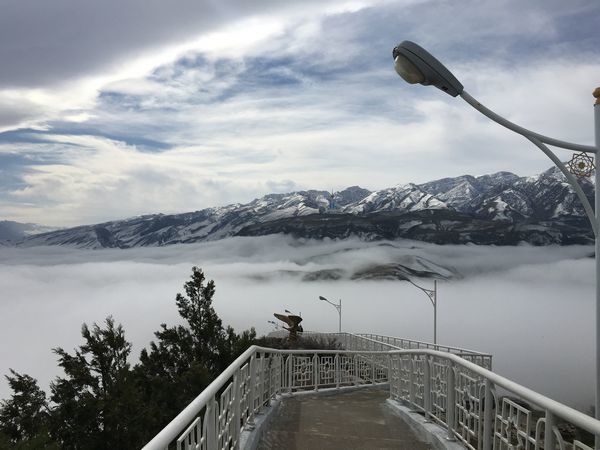 (although other versions existed already)

Turkmenbashi ordered his entire government to complete it and he himself helicoptered to the top to congratulate them on a job well done, just kidding of course!

He is rumoured to have mocked them for being so unfit!

Truly a leader of the People!

In the late Turkmenbashi/early-Berdimuhamedov era it was still common for school groups/army units, and even civil servants to be expected to complete the course once a year, these days the path is rarely used and you may well find yourself the only visitors on certain days.

Soldiers guard the start and finish, some people perform maintenance of the plants along the way as well as the small pavilions aver km and the Turkmen flag at the halfway point, but usually you have it all to yourself.

No shops; so take water, and don’t twist an ankle!

Get halfway and imagine that a tracksuited President has flown in to comment on how you are doing, and then treat yourself to a refreshing Berk beer at the end. A proper Turkmenistan attraction; somewhat pointless, a bit bizarre, but good fun all the same!

Most people of moderate fitness should take 1-2 hours including stopping for photos and to wonder what on Earth you are doing there in the first place.

Best way to get to the start and from the finish would be to simply ask a taxi driver to take you there and then pick you up again, that will only cost $10 or so.

The path itself is free entry.

Those with heart issues, bad legs, hatred of near-endless steps, should consider giving it a miss! 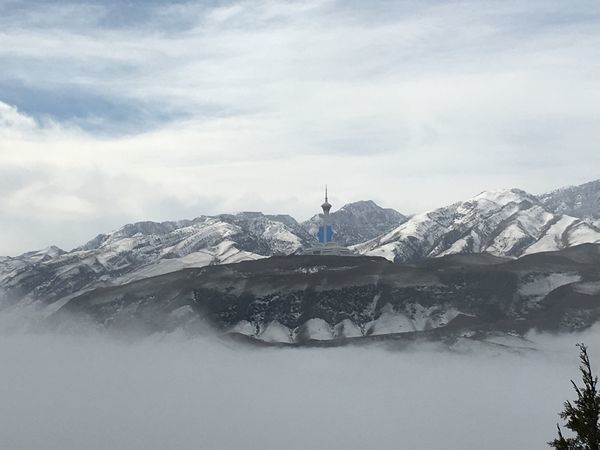