The Mansudae Assembly Hall, Pyongyang, is the seat of the Supreme People's Assembly, the unicameral legislature (having one legislative or parliamentary chamber) of North Korea.

It is basically where all important political events take place including the sessions of the Supreme People’s Assembly of the DPRK. 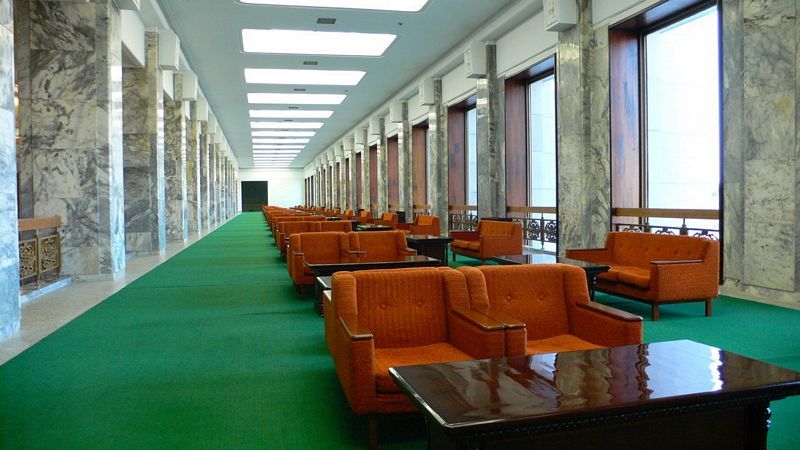 It has a marble and granite exterior and a massive interior with terrazzo floors, pillars, stunning woven carpets and chandeliers covering an area of 45,000 square metres.

The building contains a 2000 seat auditorium for parliament members with seats equipped with translation facilities and a microphone.

Just behind the main stage is a white statue of Kim Il Sung. 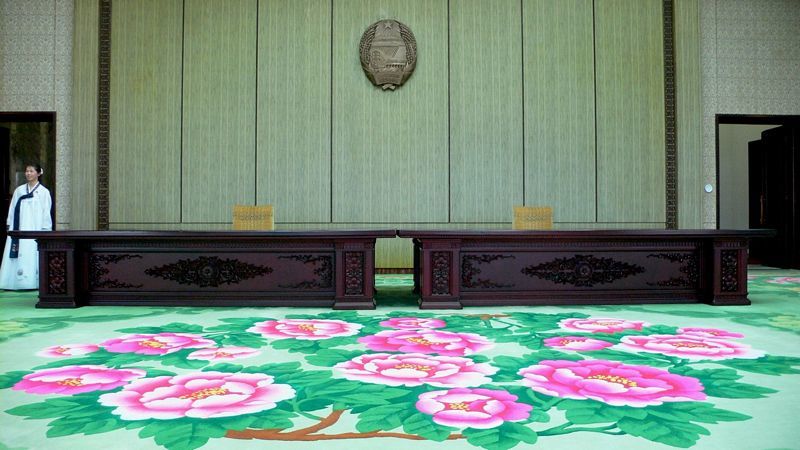 Any visitor to Pyongyang will pass this building several times.

Mansudae Assembly Hall is not normally open to tourists however Koryo Tours have had access for a very small number of groups and independent tours over the years.

It is worth requesting in advance, but be prepared for disappointment unless you can get yourself elected to the Supreme People’s Assembly! 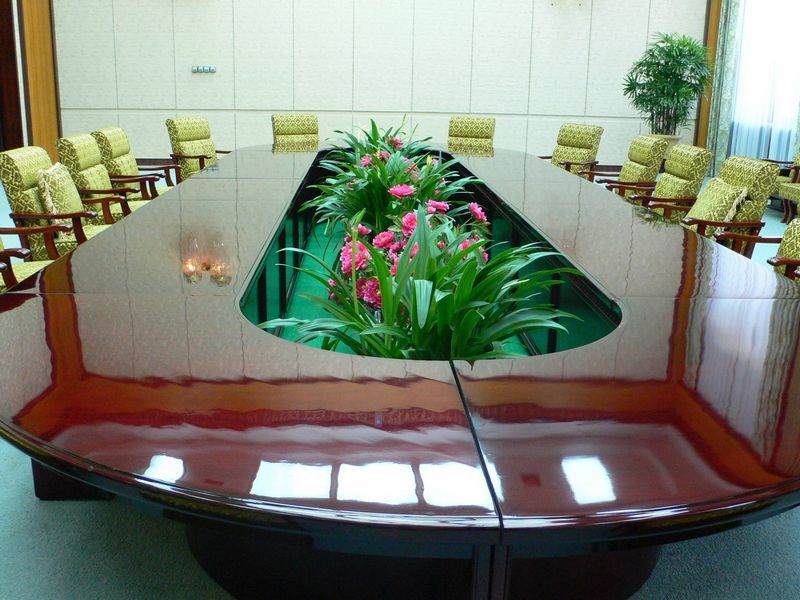 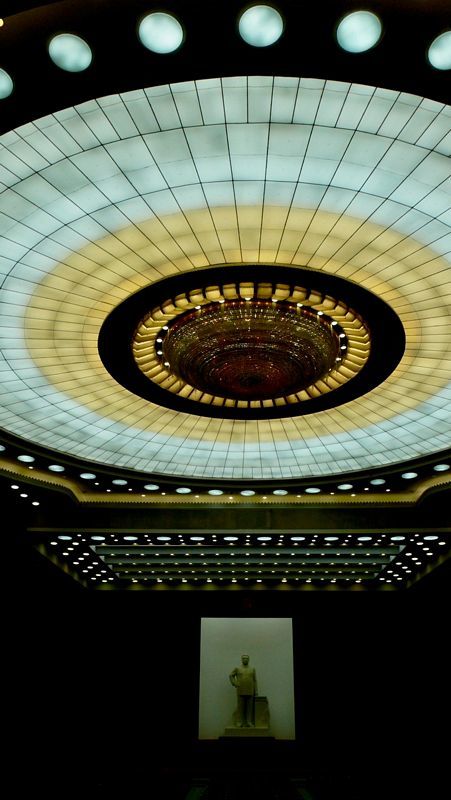