For those who have travelled into and out of Tajikistan's relaxed capital Dushanbe by flight, you may well remember the airport. Dushanbe International airport is memorable for a few reasons:

But there is a little more to this small transport hub. 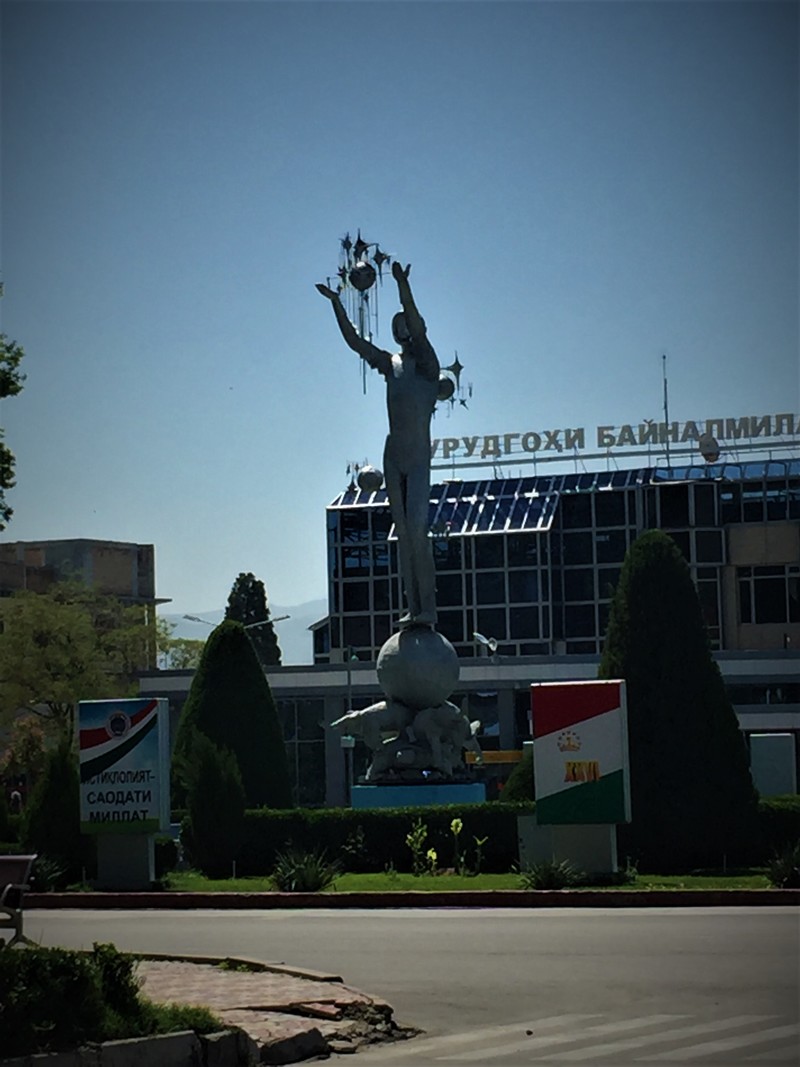 Established as the capital of Tajikistan in 1924, Dushanbe was to receive its first airport in the same year. At first, Dushanbe airport was operated from the heart of the city, from a purpose-built construction with beautiful mosaics. There were only a few flights a week, and these only flew domestically. There remains a part of the old Dushanbe airport complex which retains it's rather impressive mosaic and is now home to a small but tasty pizzeria. 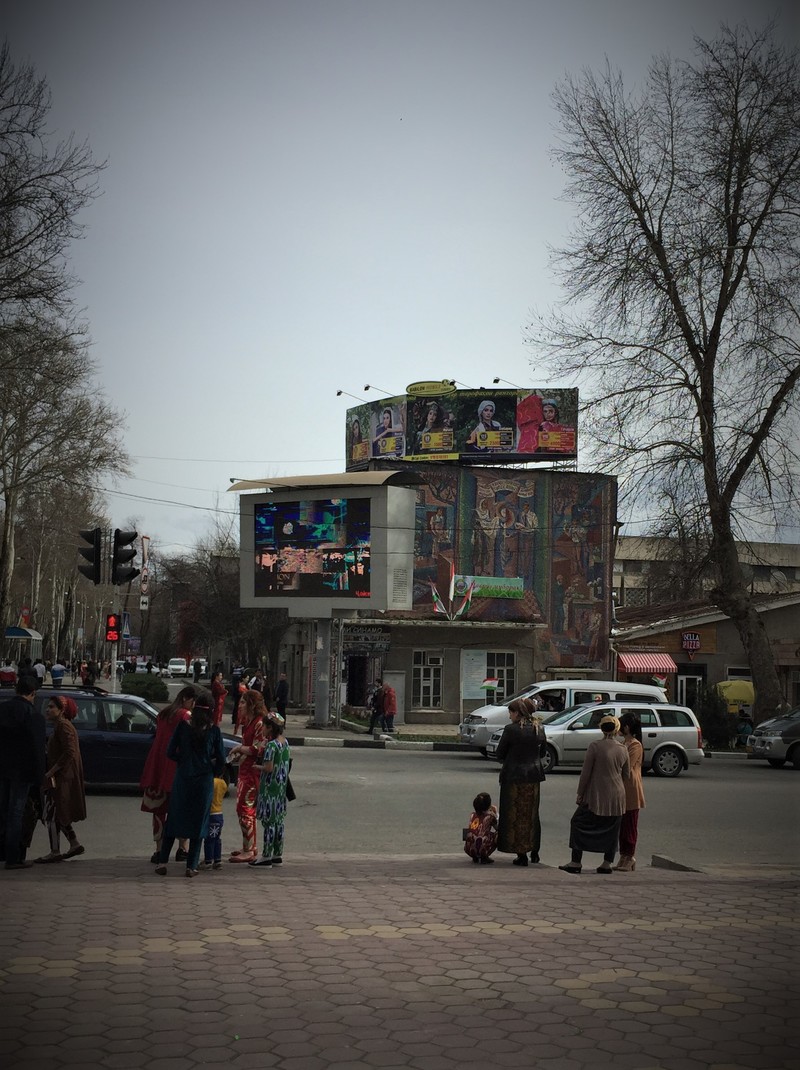 Dushanbe airport in this location only ran until 1929 when the city changed its name to Stalinabad, a city of this stature could not keep this tiny airport within its growing heart.

The airport was moved nine Kilometres outside of the city close to its current location. Dushanbe airport building as we know it was constructed in 1964 and the rather impressive statue of Uri Gagarin added.

Over the years there have been a few renovations, but Dushanbe airport remains very much true to its original form.

After Tajikistan's bloody civil war and regeneration, it was essential to add a new terminal, bringing a little vitality back to the war-torn capital and open the gates for travellers looking to discover this beautiful country for tourism and business.

In September 2014 a new terminal was opened constructed by the French company Vinci, the money for this construction was provided in part by a long term loan from the French government!

The old and new terminals now sit side by side with the new section used solely for international and domestic flights. For those interested in the Soviet history of Dushanbe, it is possible to photograph the old terminal from the front guarded by the impressive Uri Gagarin statue.

On September 1992, when the Tajik Civil war was still in its relative infancy, the then-president Rahmon Nabiyev was leaving the capital with his extensive entourage. He was ambushed close to Dushanbe airport. It was in the VIP lounge within the terminal building that he was forced to resign.

Nabiyev may well have been instrumental in the build-up and start of the civil war, but unfortunately, his resignation did little to quell the conflict which continued until 1997. During the civil war period, Dushanbe airport was protected by numerous tanks, barricades and soldiers.

Dushanbe airport today has more of a subdued air.

Upon arrival, passengers quickly filter through the airport to immigration; with the advent of the new E visa system, the once long queues now seem a thing of the past. The two luggage conveyer belts always seem to be in action, turning out luggage before one arrives, which is a welcome feeling. 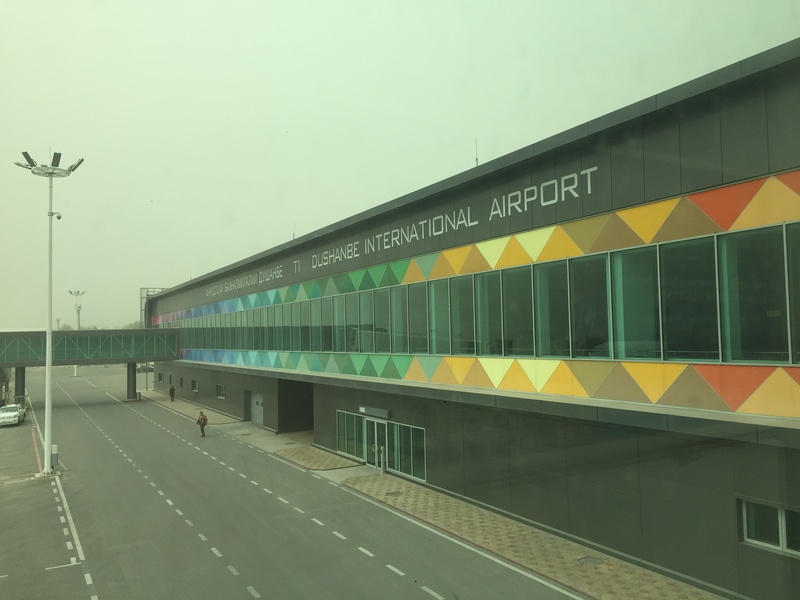 Always a little more tricky since Dushanbe airport is a small one, you have to wait in the main airport building until called before check-in. Check-in seems to run well, although check-in staff are very strict about luggage weight.

The next step is still the real problem!

Over the years, the government of Tajikistan has begun to clamp down on corruption, but this doesn't ever seem to have reached this last line of customs officials checking hand luggage on the way to boarding your flight.

With questions of how much cash I have in my pocket, I am always a little wary. Over six years of travel I have been told that "it's illegal to carry Chinese RMB and I must hand it over," through to "buy me a coffee please?" all of which are not allowed.

We have adopted a few strategies to help combat the problem:

Upon my last visit in the summer of 2019, all seemed strangely calm. Let’s hope that the Dushanbe airport corruption days have passed! 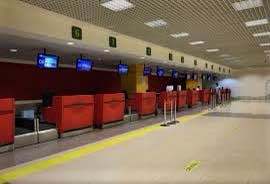 For a small airport, Dushanbe airport does carry a surprising amount of operators.

It is a central hub for the two local carriers Somon Air and Tajik Air. It was reported in mid-2019 that Tajik air was experiencing some financial troubles, although from November 2019 they have begun running again.

For those joining one of our Tajik adventures, our main recommendations would be Turkish airlines or the Kazakh Air Astana.

We leave you with a link to the Dushanbe airport website; it seems a strange affair with little in the way of content but a full list of accidents and within Tajikistan and the surrounding countries! Refreshingly the list for Dushanbe is sparse.