If you are going on a tour to Bhutan, you need to make sure that you bring the right amount of money with you.

ATMs are not easily accesible in Bhutan. They are not found in smaller more remote areas, they may not take your foreign card, or they may not be in operaton.

It is not always possible to change different kinds of currency once you arrive.

It's best to prepare your cash before you get to Bhutan.

So what kind of currency should you prepare for Bhutan...? 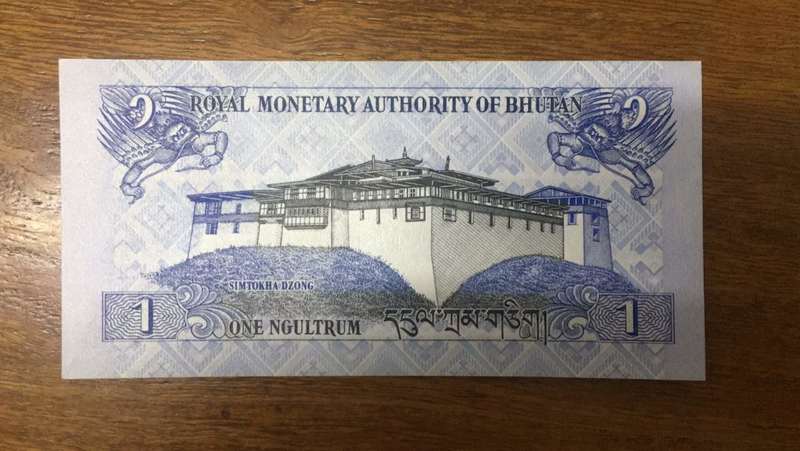 Bhutan Currency: What is the currency of Bhutan?

This Bhutan currency is pegged to the Indian rupee.

The currency code is BTN and the symbol is Nu.

The Royal Monetary Authority of Bhutan is the minting authority of the ngultrum banknotes and coins.

Each of the notes and coins has an image representing something important in Bhutanese culture. 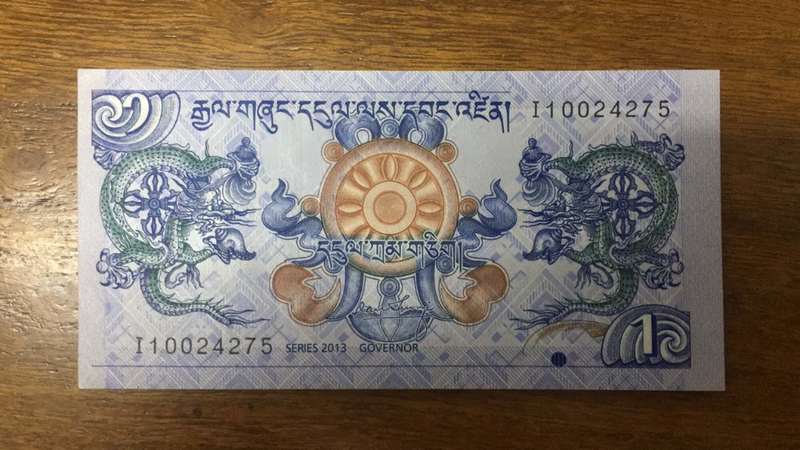 The one ngultrum Bhutan currency shows the Simtokha Dzong (fortress).

This is the first Dzong built by Zhabdrung Ngawang Namgyal in 1629. 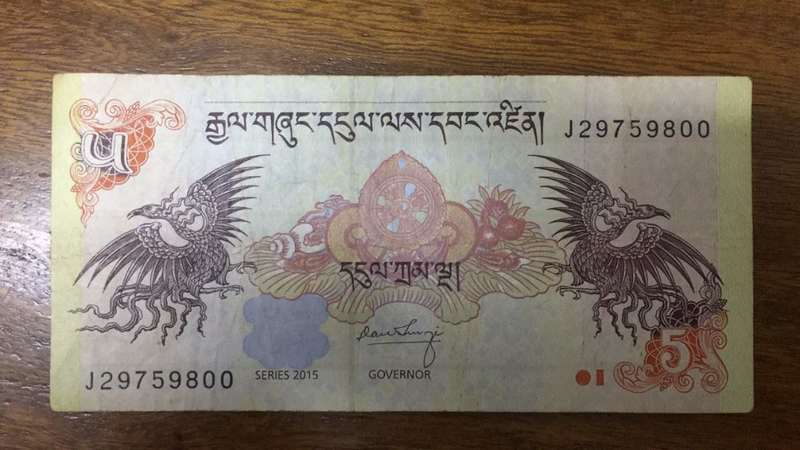 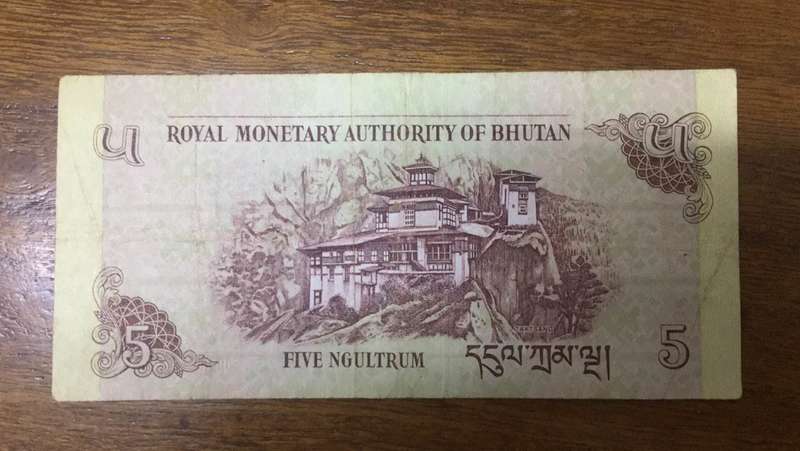 Bhutan Currency: What currency can I use in Bhutan?

It's not possible to get Bhutan currency before you are in Bhutan, so the best way is to bring Indian rupees with you. If you'd like to get some Bhutan currency, you can always swap this later on.

Indian rupee as currency of Bhutan

You can use Indian rupees everywhere freely in Bhutan - so it is also not unusual to get change in Indian rupee.

Unlike Indian rupee, Bhutan currency cannot be used anywhere else in the world.

You cannot use Bhutan currency in India.

So,  it’s a good idea to exchange it before you leave Bhutan.

(Unless you want to take a few notes out as a souvenir).

You can do this at the airport in Paro and exchange your Bhutan currency into USD before you leave.

NOTE: Larger Indian rupee notes may not be accepted due to a large quantity of counterfeit notes.

Before you get to Bhutan, you will have paid for your Bhutan tour. This includes you accommodation, food, drinks, guides, and transport.

This means that you won't need to bring an awful lot of money into Bhutan - but you should bear in mind that you will want to buy souvenirs, any extra food, tips for the guides etc.

For more information on how much money you should bring to Bhutan read on here.