Ankle-bone shooting may sound like a sick game carried out by gun toating mafia types.

However, it is an ancient team game played by many in Mongolia and Central Asia. Using the ankle bone from sheep or goat, this forms one of the lesser-known games at Naadam festival in July. What is Anklebone Shooting?

Many people ask the same question when it comes to Ankle bone shooting.

The area reserved for this lesser-known sport is usually neglected by most overseas visitors when attending a Naadam festival in Mongolia.

Shagain Harvaa was only added to the Naadam festival schedule in 1998. However, it was traditional never part of this big celebration it has always been played amongst the Nomads in Mongolia.

The pieces alone are a little odd. They are made up primarily of the bone from animals known as the knuckle bone or ankle bone. The ankle bone internally connects the hoof area to the further bone structure of the leg; it is a small joint about the size of a large marble.

If we look back in history, then games with these bones are not so odd. In the western world, ankle bones were used as an early form of dice.

How Anklebone Shooting is Played

As mentioned, anklebone shooting is a team game; if I could liken it to any similar match I have seen, then I would compare it to a scaled-down version of bowling.

In your mind, replace the bowling pins (skittles) with a neat row of ankle bones lined up in a small stage like construction.

Of course, there is no bowling ball this is replaced by a shiny polished square made of deer horn (or bone alternative) known more commonly as a bullet. The bullet is fired from a smooth wooden runner (khashlaga) with a sharp flick of the middle finger.

The more ankle bones that there are in the wooden frame the earlier on the game is, in the end, there will likely be only one or two ankle bones remaining. If you are wondering who is ahead in the game, you will notice that each team near the front has a little runner with ankle bones, these are like scoreboards.

The better player will have the most ankle bones. 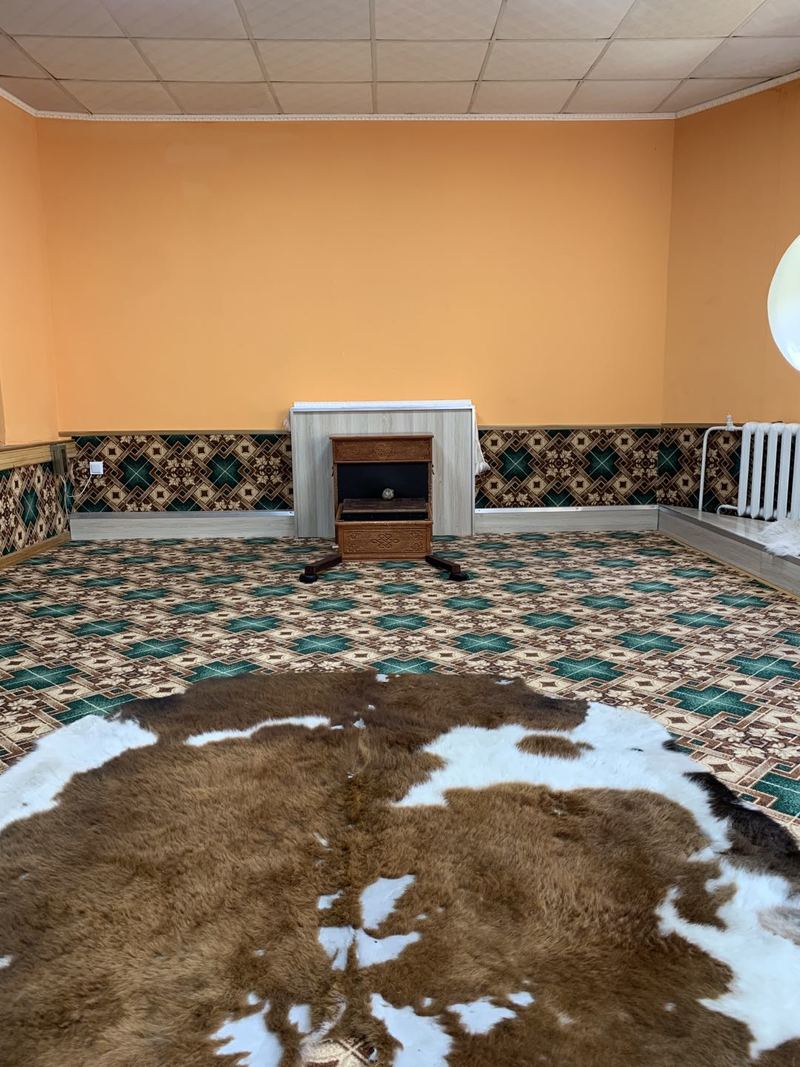 Who Can Take Part

One may incorrectly assume that Anklebone shooting is a game just for older folk.

In reality, it is encouraged across society.

Each team will be made up of six to eight players.

In some festivals or competitions, there will be a rule stating that groups must be mixed affairs. If a team is diverse, it will typically consist of two children, two younger, two middle-aged and two elderly players (male and female).

In some Naadam competitions, there may be age groupings such as children, adults and seniors.

Having age groups may seem a little old school, although the winning teams from each group do sometimes have deciding games together, these can be quite competitive noisy affairs.

Can I Take Part?

This is one of the more accessible sports to take part in during the Naadam festival especially as it doesn't involve riding a horse or wrestling a 20 stone man.

Typically, ankle-bone shooters are well mannered and very polite; they always seem happy when anyone takes an interest in their sport. We have the best opportunity to see competitive ankle-bone shooting on our beyond the Steepe tours in July. If you want to try your hand at this ancient pastime, we can certainly arrange this for you. If however, you want to travel at a different time we can arrange for you to visit one of the practice centres known in the spot as a circle.

We leave you with a traditional ankle-bone saying;

"Whatever happens in life, real friends will meet at least once a year at the ankle-bone circle."